After 2 years of planning, numerous

months of training and many, many team meetings, the ride has finally, officially, started. With a short ride into Vancouver for publicity shots, then on to cross the border into the USA, the team had a relatively easy start compared with what lies ahead.

For most days the team will be split into three to cover the planned routes.  Each team is supported by an RV and two support members.  They are allocated a mascot from Hope House – this year Poppy, Harley and Kyle are reminding the cyclists who they are riding for throughout the whole challenge. 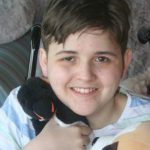 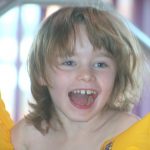 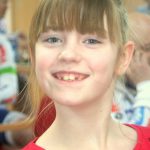 From here on in the challenge really begins.  The next few days will see them cycle from Washington state, through Oregon and into Northern California, covering nearly 500 miles and climbing over 18,000ft through the Cascade mountains.  On day three the team will travel through the Columbia River gorge followed by an ascent up to the Columbian Plateau, with lots of rolling hills in between. The route from Bend, Oregon to Alturas in Northern California on day four is largely flat, save for a 4000+ foot ascent up to Crater Lake in the middle. Team 2 will undertake the volcanic climb and cycle round the rim of the lake.

Gary Morton, Founder of GM Fundraising and B2B cyclist comments: “I doubt my ability to explain how very proud I am of this team and what they have put into getting to this point.

“The following days will see many of us struggle with the different elements the ride will throw at us, but I do not doubt any of this team to pull through. Thank you all for following us and your continued support.” 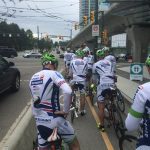 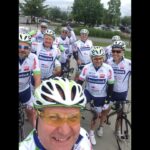 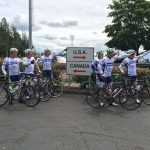